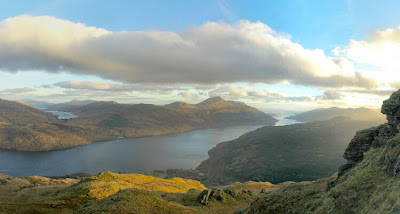 In a bid to escape the Mandy-fest that will doubtless saturate the media later this week, I'm off to the ancestral lands of Clan MacHeath to spend a week or so in a remote Highland bothy with no links to the outside world.

Normal service will be resumed when I get back - plus the occasional bonus post if I can find a working computer in the vicinity.

I don't normally publish a pick of posts - I'm assuming that when readers get round to Newgate News they've already checked out the best blogs - but just this once, in case you missed them first time round, here are a few pieces I've particularly enjoyed recently:

I'll leave you with the welcome news that Plato is back in circulation and will, I hope, resume blogging soon.