All the fun of the fair

Amid the chaotic aftermath of the storm, the prize for the most picturesquely bizarre damage has surely to go to North Essex,where the headlines read:

Yes, it's our old friend Clacton Pier again; while Walton, just up the coast, put in its own bid for media coverage with some dislodged metal sheeting (in a rather nauseating shade of yellow, which gave a distinctly festive air to the photographs), Clacton has romped home with as spectacular and alliterative a bit of damage as you are likely to see for a while.

According to an eye-witness:


“It was quite surreal as it bounced on landing and just looked like a flimsy piece of plastic.”

How reassuring! I can't decide whether this means local parents will, in future, be reluctant to entrust their little darlings to the attractions or whether they will be queuing up to shove their sprogs onto the remaining machinery when the pier reopens.

Or perhaps they'll take them to the zoo in the hope of seeing an orangutan escape.


Meanwhile, in all the recent meteorological fuss, another fly-by might just escape notice: 2013 UV3, discovered last week, will be zipping past today at a mere 280-odd thousand km away.

Time to raise another glass, I think!

A quiet couple of days coming up at the blog: 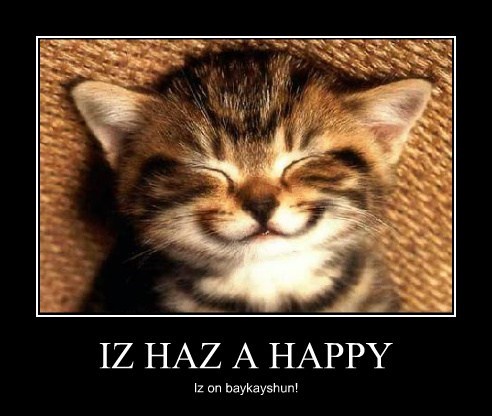