Teaching and the Union Stranglehold

For anyone who has read the recent headlines on reopening schools and wondered why 450,000  supposedly intelligent men and women seem to be unquestioningly backing the NEU's machinations, a little backgound might be helpful.

Union membership for many teachers has nothing to do with collective bargaining, solidarity or marching under the glorious banner of a united brotherhood (or sisterhood). It's much more like having breakdown insurance for the car; you pay up regularly and then forget about it - expensive, but necessary in case anything goes wrong.

In a tight spot, the backing of a union can make a huge difference to the outcome; this, remember, is a profession in which head teachers rule an effective fiefdom where their word, however unreasonable, is law (the press can furnish abundant examples of those promoted beyond their moral and intellectual capabilities) and an unsubstantiated allegation by a malicious or disturbed teenager can lead to crippling legal costs or end a career.

The gross over-simplification that says children never lie about abuse has put a powerful weapon into the hands of dishonest pupils who want to settle a grudge or avoid disciplinary sanctions (it is almost always the strictest teachers who are on the receiving end of false allegations). While every school must have an effective safeguarding and reporting structure in place to protect pupils, there is a very real danger of cynical exploitation for nefarious purposes.

There is also the possibility of an unscrupulous - and possibly delusional - adult in search of a compensation payday or revenge for a perceived slight in the past. To that threat can be added the third-party element, such as a school secretary reporting a teacher for giving a stranded 17-year-old pupil a lift home or over-zealous police officers primed to give full credence to the 'victim', however far-fetched or antiquated the claims.

Until recently, union membership was effectively the only form of insurance available to cover specialist legal expenses and expert advice for a teacher on the receiving end of an allegation of abuse. There's no such thing as the presumption of innocence here (suspension is a frequent first step in dealing with cases) and an accusation could come out of the blue at any time and relate to any period of career history; how do you prove your alibi for a date 30 years in the past?

The last is really the key to union membership; support over historic allegations is only available as long as teachers remain with the same union. Changing allegiance at any point in your career seriously reduces your options, so the unions scramble for newly qualified teachers with massive introductory discounts and incentives; once signed up, members are generally cash cows for life (as well as adding weight to the demands of the leaders).

Like many others, I made a conscious choice at the start to join a non-striking union; I disagree profoundly with the idea of putting politics before pupils. The ATL, however, was already under threat thanks to a relatively small number of activists; in 1999 it affiliated to the TUC and, with the arrival at the helm of Mary Bousted, the leadership abandoned the moral high ground and began the downward slide - via its first ever strike - towards the eventual merger with the far more militant NUT.

The turnout of ATL members for the merger ballot was 25% (with 73% of those voting 'yes'). While a minority of activists carried the day, the 165,000-odd teachers who did not vote in favour were dragged willy-nilly into the placard-waving world of 'one out, all out!' and the sort of industrial action some of us wouldn't touch with a barge pole, while the joint general secretaries proudly proclaimed the formation of the 'largest education union in Europe'.

Now my mailbox is bursting with e-mails - chummily designated 'from Kevin and Mary' - instructing me to sign petitions or e-mail my MP endorsing the NEU's stance or, this week, to join in the 'biggest ever online union meeting'. There's more than a touch of self aggrandisement in their endless hyperbole as they set about furthering their political ends; the satisfaction they appear to derive from the resulting power kick is almost indecent to watch. 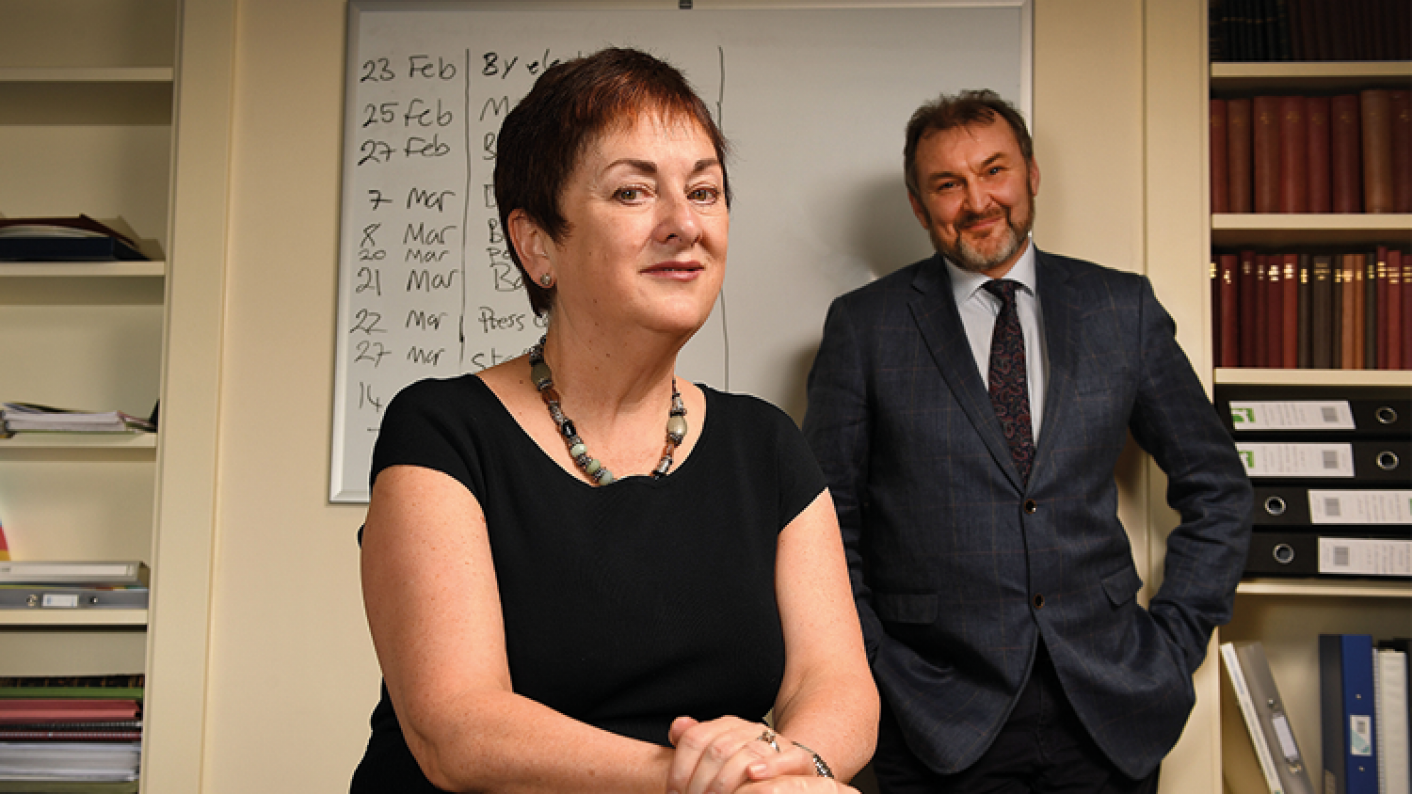 As one of the 'nearly half a million' the union leaders are so fond of using as their justification, I'd like to point out that I, for one, am not at all happy about it.
Posted by Macheath at 18:47